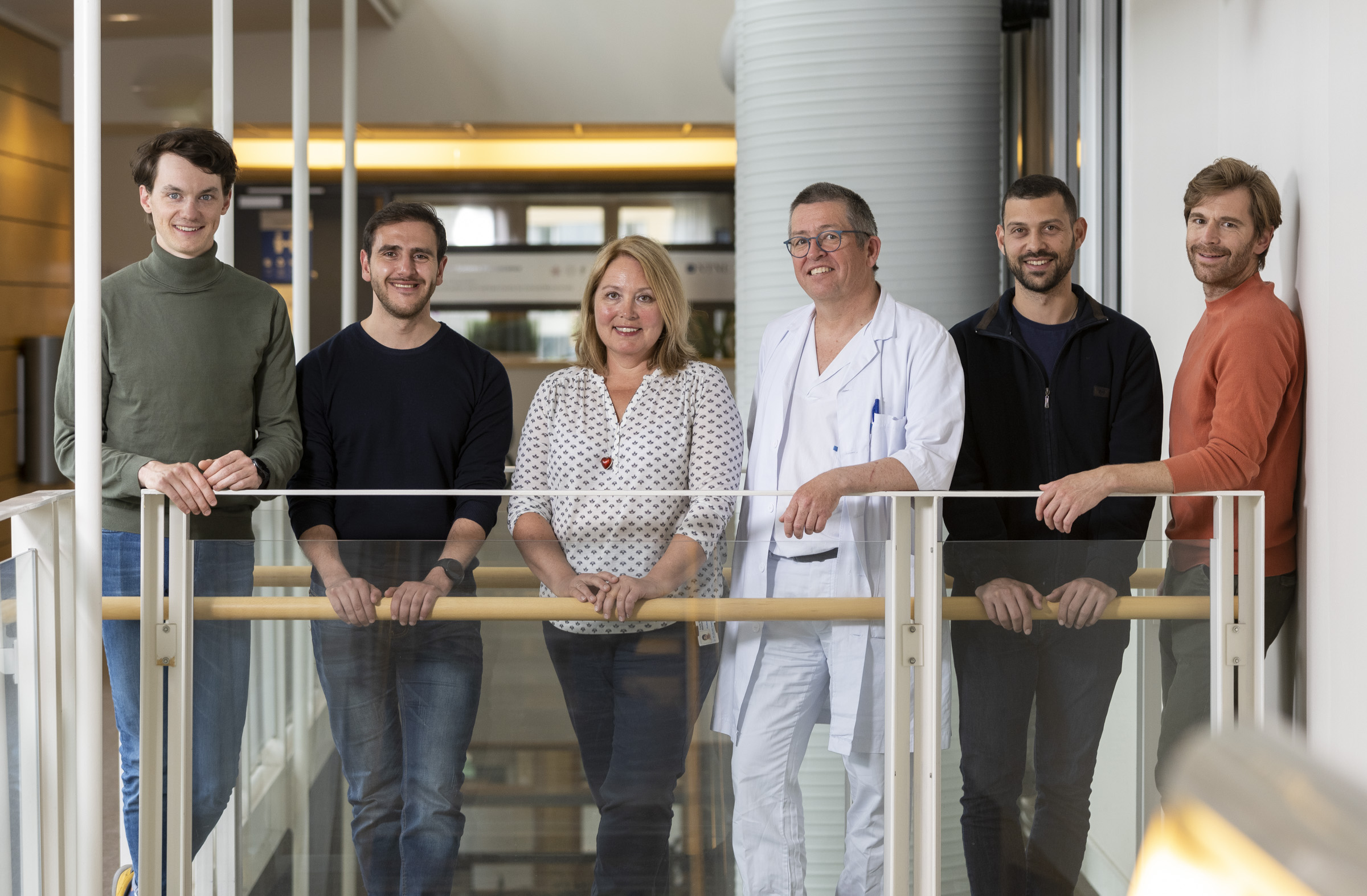 Developing better tools for the diagnosis of prostate cancer

Using artificial intelligence, researchers at NTNU have developed a tool that can make prostate cancer diagnostics better and more efficient.

Tone Frost Bathen is professor of MR technology at NTNU and leads the research group working to develop PROVIZ, a software that analyzes MR images in search of possible cancer.

˝PROVIZ is an acronym for “prostate cancer visualisation”. We use artificial intelligence and machine learning to create probability maps of cancerous tumors in the prostate˝, she says.

Prostate cancer is difficult to diagnose. A definite diagnosis can only be made after a surgical intervention in the form of a tissue sample.

Since 2015, prostate cancer patients have followed a coherent procedure containing a standardized diagnostic and treatment pathway. If prostate cancer is suspected, an MR examination is first performed. The radiologist examines the nearly 20 MR images and manually marks suspicious areas in the prostate.

At the urologist, the MR images are merged with real-time ultrasound images to take a tissue sample from the relevant area of the prostate. This tissue sample is examined for cancer cells by a pathologist.

Taking a tissue sample of the prostate can cause serious infections and discomfort. It is therefore important that the decision-making basis for the radiologist is as good as possible to avoid unnecessary interventions, but at the same time discover patients who actually have cancer.

Our problem as radiologists is that MR images are quite good, but not perfect. Today, I only use my eyes and my brain when examining the MRI images. PROVIZ will be able to give me a better decision-making basis, so that we can give the urologist better guidance on where the biopsy should be performed, says Sverre Langørgen, radiologist and co-inventor at St. Olav’s hospital.

The introduction of the coherent procedure for prostate cancer has led to the systematic storage of MRI images, analysis of tissue samples and other patient information from prostate cancer patients since 2015 in Norway, as one of the first countries in the world. The self-learning model of PROVIZ uses this data base as its starting point when it is trained to interpret the MR images.

˝To practice self-learning modelling, we need good data – and lots of data. When we decided that this was something we were going to be good at, we collected a large data set. The method we use can be transferred to other areas, but it requires a lot of data˝, says researcher Alexandros Patsanis, who is working to develop and improve the model that searches for prostate cancer.

In the future, the database will be bigger and better.

-The opportunities to follow the patients over time are good, and we can go back to see what actually happened to them. This data will help us improve the technology, says Tone Frost Bathen.

The research group at NTNU and St. Olav’s hospital is admittedly not alone in using artificial intelligence in the analysis of MRI images of the prostate. Nevertheless, Tone Frost Bathen believes that they have an advantage. For over 15 years, the professional environment at the Department of Circulation and Medical Imaging has worked closely with St. Olav’s hospital to improve MRI technology. They have a radiologist in the research group who works daily to analyze MR images.

Initially, a concept test will be carried out at St. Olav’s hospital. The aim is to get the technology integrated with existing image archive systems at the hospital, further develop a graphical interface and improve the model.

Still a long way to go

Tone Frost Bathen believes it should be possible to get the technology on the market within five years, if the test at St. Olav’s hospital shows that it works in practice. The customers will mainly be radiology and urology departments in hospitals.

The research group, in collaboration with NTNU Technology Transfer, has applied for a patent for the invention and considered various models for commercialisation, either by licensing the technology to other participants in the market or making a designated company.

Before the interview is finished, radiologist Sverre Langørgen has to hurry on to work at the hospital. Tone Frost Bathen hopes the technology will make it easier for radiologists like him to detect prostate cancer.

˝There will be some work to generalize the technology across hospital systems and population stratas˝, she says.

In contrast to Sverre Langørgen, the technology can, with some adaptations, be used all over the world.

˝Sverre is not scalable, it takes time to become a good radiologist˝, she says.

PROVIZ has received NOK 200,000 from NTNU Discovery to verify the technology through a concept test at the hospital.

On Wednesday 31 August, the most promising inventions and business ideas among employees at NTNU and Helse Midt-Norge were awarded a total of NOK 5.7 million in main project support from NTNU Discovery.

END_OF_DOCUMENT_TOKEN_TO_BE_REPLACED

Train the nurses to do the work of the doctors