Clay can, with minor changes at the nano scale, capture large amounts of CO2. For 10 years, Professor Jon Otto Fossum and colleagues have researched the mechanisms that provide a sustainable solution for CO2 capture. 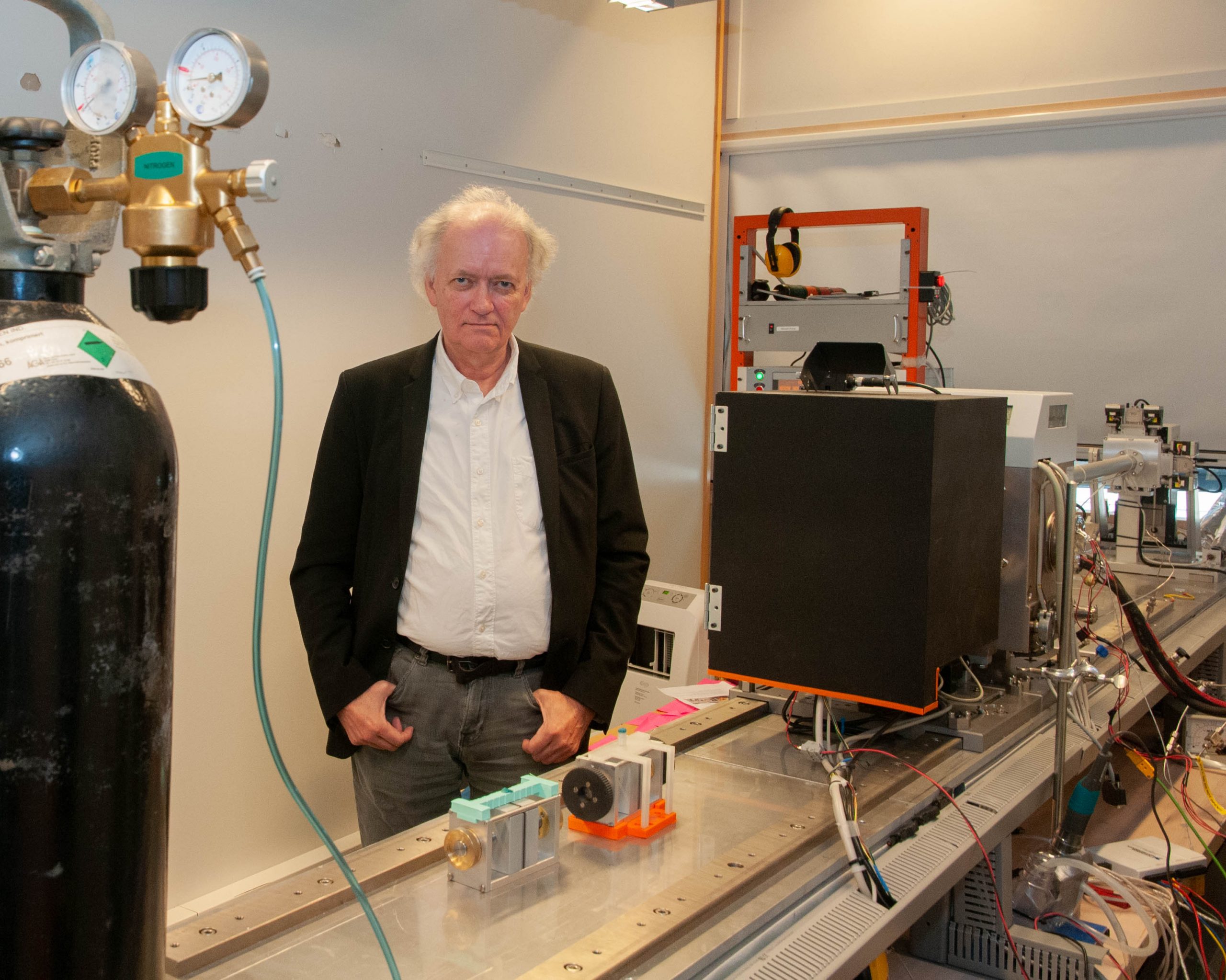 has comeay is like a deck of cards with nanometer-thick cards, and it is between these cards that the CO2 molecules are captures. In sum, the clay cards have a large surface area within a compact volume and can with minor changes at the nano level, capture enormous amounts of CO2. This is what allows the clay to compete with other materials on CO2 capture.

Together with a team of physicists, chemists, and materials scientists from Norway, Germany, Denmark and Brazil, physicist Fossum and staff at the Department of Physics at NTNU have long researched clay to understand what happens when it captures CO2.

– We have worked for more than 20 years with a synthetic version of the same clay that we find in nature. At the nano scale, clay looks like stacked decks of cards, Fossum explains. And it is between the tiny flat spaces in the stacks that CO2 creeps in. But we did not fully understand how the CO2 molecules managed it.

Things often take time in the world of research – so also in this one. Over the years, several master’s and doctoral students have contributed to the project, and it was the Ph.d. thesis of Kristoffer W.B.’s Hunvik in the autumn of 2020, that made us come closer to an understanding. The most important contribution came from.

– In 2020 we made great strides in terms of understanding what happens when clay captures CO2, says Fossum. – We were able to find out this by first removing the water from the clay, and then functionalizing the decks on a nanoscale with so-called hydroxides. Then we understood what happens when CO2 creeps into the clay decks. The next thing we will do is transfer everything we have learned and understood through basic research on synthetic clay to applications in natural clay. We use the support from NTNU Discovery for this.

Reusable and sustainable
Clay is a sustainable material because it is found naturally in nature, and in this context of CO2 capture, it can be reused several times. It is possible to capture CO2 with clay, and it is possible to empty it again – it all depends on temperature and pressure. If it is heated, CO2 is released, which then must then be stored elsewhere, e.g. in the ground, or used for other purposes.

– We can also potentially separate gas mixtures by using this technology, Fossum explains. Then we imagine that the gas mixture is sent through a column of clay powder, which captures CO2, while the other gas ingredients are unaffected and remains in the gas flow. Eventually, we plan to test how this works in separation plants that already exist.

The excellence of clay
During more than  20 years, Fossum’s research group at NTNU has done a thorough job to understand what is happening with clays, says Fossum. – In this way, our work has been an important contribution to understanding the processes to make them even better. The potential of clay as a natural resource nanomaterial is still far from being exploited.

We see great potential for application in our examination on clay, and we have several patent applications underway.

Few believed in this
– When we started with CO2 and clay 10 years ago, colleagues said that we could only give up right away. It will not work they told us. But about ten years ago, this field took off, and many articles on this have been published since then, including by us, says Fossum, who after 40 years in the service of basic research now thinks the time has come to move on to innovation.

Facts:
The CO2 clay activities until 2020 have received important support from NFR through the CLIMIT and FRIPRO programs, most recently via a dedicated FRIPRO project which was a collaboration between NTNU and the Department of Energy Technology – IFE – Kjeller. Our nano research on clay has also received support via the Nanomat, Nano2021, and Petromaks programs in NFR.