Computer well has been rocketing after the support from NTNU Discovery in 2019. A lot of business angels find the calculation model of the drill string during oil drilling very interesting. 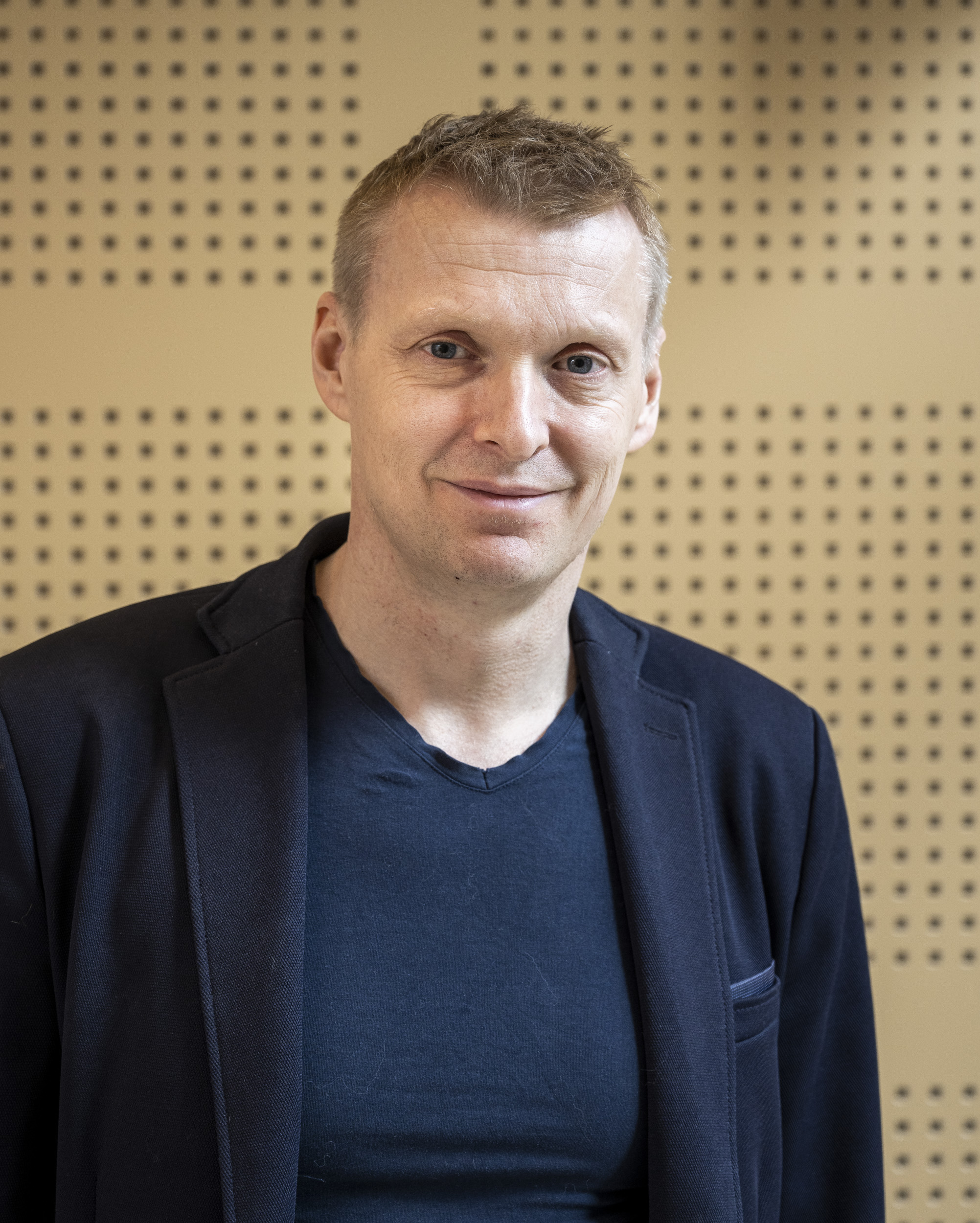 “What can I say?” Inventor, researcher, and associate professor, Sigve Hovda looks both happy and worried. Maybe a little tired too. Because it has gone away!

A quick look back at the last year and a half: While he used the support from Discovery to fine-tune, adapt and make marketing plans for the software, they applied for a milestone project from the Research Council in the spring of 2020. The second time they succeded. With another 500,000 kroner in the pot, it was possible to further develop the software, as well as send out a patent application.

In line with technology development
During the milestone project, they have come a long way on the development ladder. “I would say we are on TRL 6”, says Sigve Hovda confidently. He can, because 9 is max. TRL stands for Technology Readiness Level, which says something about how technologically ready the product is.

“We make software for calculation models of the drill string. The companies drill 5-7 kilometers down and under the seabed, both horizontally and vertically. A lot goes wrong during drilling, and it is estimated that as much as 30 percent of the time is unproductive. The software will help decision makers to optimize the process so that the operation becomes more cost effective.”

The drill string that goes from the rig down is the longest man-made structure that moves. It actively rotates during drilling.

Streamlined molds for customers.
“We have thus developed calculation models for this in real time – calculations that go extremely fast – and no one else has that today”, says Hovda. “Now we will find out how this software can best be used and whether it can be inserted into something that has already been developed.”

Sigve Hovda and his colleagues will spend the next few years on this task with the help of the verification money from FORNY.

“It will be a challenging but exciting job. We see that the software we have developed has many different uses and then we must first find what is the lowest hanging fruit. I have some ideas about that, but it is just as important to ask those who are in the money bag what they want and need? But it is difficult to predict then. Suddenly Hovda sounds a little insecure again.

But back to the pursuit of money.
“It is in the cards that when you have finished with the milestone money, it is possible to apply to NFR for verification funds of five million kroner, Sigve Hovda continues.

They did so, of course. “And then we landed that application as well. Five million kroner over three years. So, you could say it went awry for a while here. And I like to say it is because of NTNU Discovery.  Without that support the road would have been much longer”. They can now start to develop the products further when the FORNY funds are in place. Among other things, they have hired a full-time programmer. New graduate Magnus Halvor Hallaråker has accepted and will start on 1. August.

“There is greater attention to digitization and data sharing now than just a few years ago. The oil companies are opening to a greater extent to work with small players like us to push the price of the large service companies. This suits us perfectly. Another advantage we have is that we are so small that we can steer the development towards what a customer wants. This is often a problem for a larger service company that has already bound itself in other directions.

In five years, where are you then?

“A difficult question, but we have a very good starting point. In five years, we will probably be quite a few employees – both programmers – software engineers, and people on sales and service. Something more than that I dare not predict, Sigve Hovda concludes.